“I took journalism {this year} because I wanted the experience of how to do journalism in high school,” Corps said.

Working into her extracurricular activities, Corps is already a member of the girls cross country team and plans on taking part within the spring track team as well.

“I really like running and it helps relieve some of the stress that builds up throughout the day,” Corps said.

Getting to know more about Corps, she opened up with stating that she really enjoys playing her ukulele.

“Playing the ukulele is another stress reliever. I have really liked music ever since I was younger as well as making music. By playing the ukulele, I am able to express my emotions within the music I make,” Corps explains. “I originally got my ukulele after watching Grace Vanderwall on America’s Got Talent and thought it would be a good idea to give it a try. My brother has a guitar so it just kinda worked out.”

Although moving may seem like a big burden on most, Corps knew ahead of time what to expect and is happy with the decision that was made.

Moving into the new school year, Corps will be an article writer cover anything from sports to features, to movie reviews. Being flexible, the school and the staff was very happy to accept Addelle Corps into the 2019/20 school year. 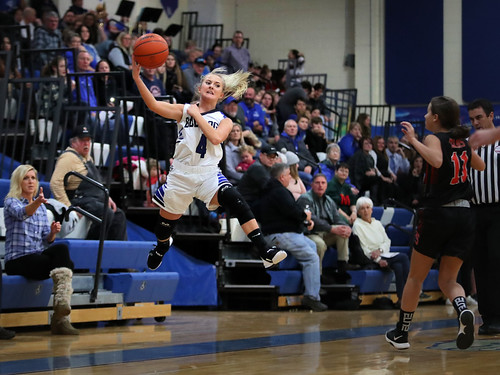 Junior Christy Shank saves the ball during the first quarter of the varsity girls 38-37 win over Harbor Springs to open the season on Dec. 2. 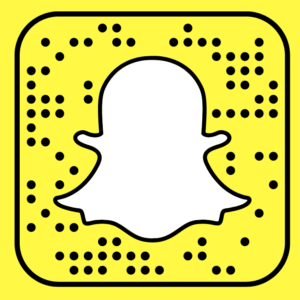