On Thursday Jan. 9, the Boys basketball team hosted the Mancelona Ironmen in the Bulldogs home opener. They all knew coming in that it was going to be a battle through the whole game.

The Bulldogs got off to a decent start making 6 shots to start the game to help the Bulldogs fight the first half. While the Ironmen mad 5 shots but had 2 threes in those 5 shots putting the Ironmen in the lead at the end of the first 15-13.

The top scorers for the Bulldogs were Nathaniel Wandrie with 20 and Hunter Bishop with 7.

The Bulldogs will play another conference game at home Tuesday the 14th against Central Lake.

On Jan. 23 the Boys Basketball teams had a home conference game against the Forest Area Warriors. The Bulldogs knew coming into this game that they would need to win this one to get some […] 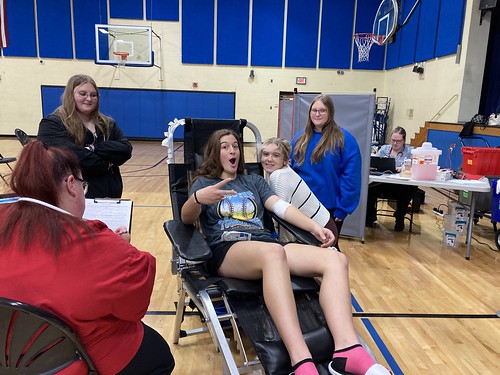